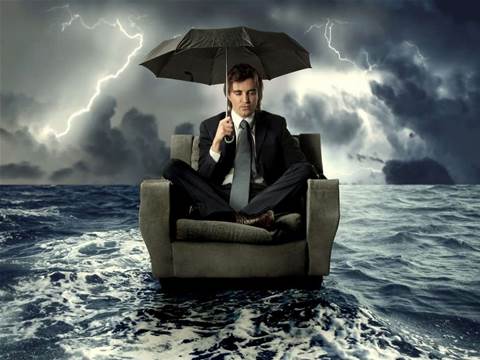 Up to 100 jobs are on the line at listed telco M2 Telecommunications as it restructures its business to incorporate acquisitions of Dodo and Eftel.

The company announced a “partial restructure” would affect roles in the administration, customer services and sales areas in the newly-merged entity.

M2 said it had begun consulting with the affected workers and was identifying opportunities for redeployment where appropriate.

“We take this decision and the impact on our team very seriously,” M2 CEO, Geoff Horth said in a statement.

“This was a carefully-considered and difficult decision. We place a high value on our team so today we are committed to spending time with affected team members and we will be working over the course of this week to explore all possible avenues for redeployment.”

M2 picked up both Dodo and Eftel this year, for $204 million and $44 million respectively. The acquisition meant M2 gained an extra 400,000 customers to hold a total of 1.4 million.

It also meant picking up an additional 2175 staff members, nearly triple from its former 956.

M2 has been on an aggressive acquisition spree in recent years, which also included last year’s $192.4 million purchase of Primus Telecom.

It also recently invested $2 million in wholesale telecommunications provider Inabox Group, allowing it to hold 12 percent of the listed company.

M2 reported a 33 percent rise in net profit to $43.8 million for its most recent financial year.