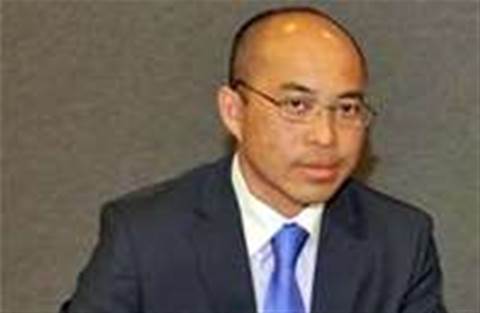 Mobile to feature in new strategy.

The Department of Foreign Affairs and Trade (DFAT) faces some 85,000 pieces of its ICT equipment hitting end-of-life over the next five years.

An industry briefing in Canberra this week offered an insight into DFAT’s five year re-equipment, maintenance and renovation project, totalling some $715m worth of work, according to DFAT CIO Tuan Dao.

The briefing was the next step in DFAT’s $216 million upgrade of its (Secure Australian Telecommunications and Information Network) SATIN global communications network.

Over the last five years, DFAT has faced increasing IT demands, putting enormous challenges on its re-equipment and maintenance programs, according to the department.

Keeping major systems going alone would cost $350m over the next five years, he said.

DFAT's IT programs til 2018 will involve a total investment of $715 million, including for:

But one objective stood out over the rest, according to DFAT’s head of ICT planning and governance, Michael Hirschfeld - over 85,000 pieces of equipment will reach end of life during the ICN program.

“It makes ICN a logistics as well as an ICT program,” Hirschfeld said.

“We are not going to replace like with like. We need to take this opportunity to upgrade and update our capabilities and introduce new ones.”

“We don’t expect ICT to look the same in DFAT five years as it does today,” he said.

Mobility was nominated as one area ripe for innovative ICT development.

“Our users do not sit in offices waiting for the work to come to them. Consular officers need to be able to access a device during an emergency with Australians to provide the best assistance they can,” he said.

He revealed DFAT aimed to have a secret-level mobile device for use by nominated DFAT staff, with several hundred secret capable kits to be acquired over the next five years.

Additionally, some 7000 desktops and 500 physical servers will be replaced across the globe as part of its “global computing systems” phase of the asset replacement project.

DFAT plans to release expressions of interest for WAN services, communications router switched-voice and video acquisition, and multi-level secure infrastructure by the end of the year.