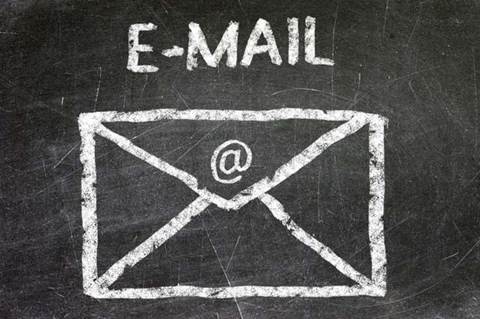 Queensland’s Department of Science, IT, Innovation and the Arts (DSITIA) has quietly commenced negotiations with two cloud providers to set up a contract for “public cloud communication and collaboration services”.

The government has hinted at plans for a whole-of-government arrangement for email-as-a-service for several months. The cloud switch is estimated to save it between $17 million and $20 million per annum.

A spokeswoman for the department confirmed the closed procurement process was already underway and said the participating vendors were selected “based on the advice of an independent market research firm”.

The firm also advised that a closed tender was "the most appropriate process given the current state of the market for these services,” the DSITIA spokesperson said.

She declined to reveal the participating vendors, citing the information as commercial-in-confidence.

The state’s 2013 procurement policy does not set any explicit thresholds for open approaches to market, but rather leaves the choice to agencies.

“Agencies will identify the procurement strategy and method (open, limited or selective) most appropriate to facilitating the delivery of the best procurement outcome based on an assessment of complexity, scope, opportunities and risks associated with procurement objectives, as well as the level of competition in the supply market,” it said.

The public cloud approach to market will be followed by a second round tender process for “on-shore” communication and collaboration services, which DSITIA said will involve a larger number of invited vendors.

Plans have been underway to transition Queensland agencies to cloud email and collaboration solutions for some time, even before Peter Costello handed down his recommendation that the government adopt ‘ICT-as-a-service’ as its overarching tech policy mantra.

IT minister Ian Walker hinted towards the work during budget estimates hearings earlier this year.

“Several departments are now in a position to take advantage of these savings, and a panel of qualified suppliers is being established by my department to facilitate agency transitions,” he said.

“The local ICT industry can be involved as cloud solution providers themselves or as local representatives and transition specialists for national and international cloud providers”.

The 40-member office of the government CIO, within DSITIA, has been trialling Google Apps for Business since March, with a smaller test environment also set up to run Microsoft 365.

The DSITIA spokeswoman said this did not indicate a preference for one product over the other.

“We expect responses from suppliers of both these services as well as other offerings,” she said.

The NSW Government’s shared services agency ServiceFirst has also just completed its own pilot of cloud collaboration solutions, pitting Google Apps against Microsoft in a three-month proof of concept that is intended to inform the future of cloud computing in the state’s public sector.

It contracted Fronde and Unisys to complete the short-term implementations.