Banks must disrupt their own business model 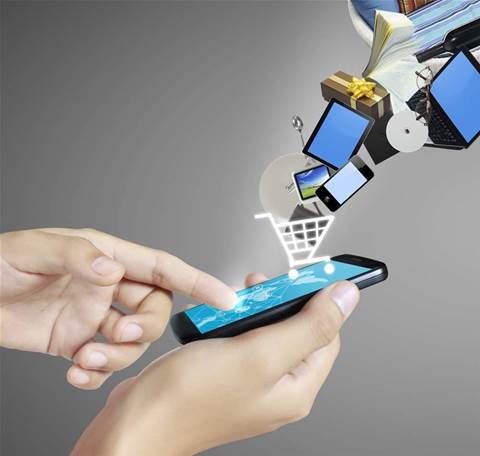 Last week point-of-sale payments specialist eftpos revealed plans to spend tens of millions of dollars on a new centralised payments hub, which will shift the control of processing debit payments from the banks to eftpos.

At the same time, the Australian Payments Clearing Association is working on a centralised payments clearing utility to meet the Reserve Bank’s call for real-time payments between institutions.

It’s a gutsy move, particularly given the last time the banks banded together to build a new payments platform it ended up costing around $60 million, with nothing to show for it.

APCA boss Chris Hamilton said the organisation wants to see payments schemes and systems using the new platform to offer products and services to financial institutions and their customers.

But will the major banks, all at different levels of upgrading their own technology infrastructure, take advantage of the emerging platforms, which will take years to be delivered?

While the Commonwealth Bank may be finished with its $1.1 billion rip and replace, NAB’s five-year upgrade project has extended into ten years, and Westpac and ANZ seem content to innovate around their ageing core systems.

One of the reasons cooperative bank platforms have failed in the past is because those banks seen as ahead of the curve on core banking were deemed to be in an advantaged position. Innovation could only move as fast as the slowest player.

By the time the new APCA and eftpos platforms are finished there still may not be a level playing field between the banks.

In the meantime, plenty of payments innovation that skirts around traditional banking systems has emerged:

The big four banks’ answer to this has been to build mobile apps, incubated in small teams inside the bank, and connected to online banking over core banking.

But even these have moved at a snail’s pace. Take ANZ’s Fastpay app for merchants looking to accept payments from customers via their mobile device.

The app was first piloted in 2010, but it took until September 2012 to make it to the Apple App Store. Only last week did New Zealand customers get access.

It’s likely ANZ wasn’t ready to disrupt its lucrative merchant services business, but with time watched the many competitors that began to do so.

Bankers now have a range of choices. They can wait for the next big bang payments system upgrade, upon which non-banks will also innovate, or they can start disrupting their own traditional businesses now.

They can cling to the heavy and costly infrastructure they still hold a monopoly on, or they can open it up for others to innovate on top of, building a sort of bank app store.

In each case, should they choose the latter option, they will need to seek new sources of revenue from things like data sharing or clipping the ticket from the payments non-banks help generate.

Either way, with time, the platform will become less relevant, and what’s built on top of it more important. Banks can choose to keep running a dumb switch for payments, or find a way to enable and monetise the rich data set that comes with every transaction.

The Commonwealth Bank is already making moves in this direction, sharing de-identified customer data with the Sydney Cricket Ground as part of a payments services deal.

The SCG could have gathered data by itself, but instead recognised the vast data sets held by the bank would make for some interesting comparisons and insight. 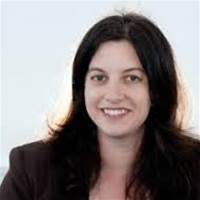 Charis Palmer is an experienced business journalist with specialist expertise in banking, retail and government IT. Prior to working with iTnews, Charis was News Editor with The Conversation, and editor with Business Spectator. She was also the founding editor of Technology Spectator, and before that ran her own media and events business focused on the banking sector.
Read more from this blog: Facepalmer
By Charis Palmer
Oct 8 2013
6:48AM