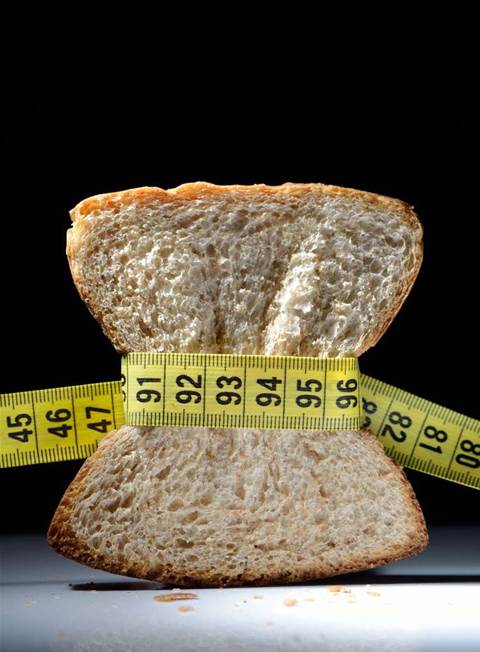 According to its latest annual report, the Department of Science, IT, Innovation and the Arts (DSITIA) employed 3065 FTE staff as at the end of June 2013, down 16 percent from the year before.

Bucking the trend, the office of the Government CIO – which provides high level strategic advice – nearly doubled its staff from 30 FTEs to 51.

The office of IT minister Ian Walker could not confirm the figures when contacted by iTnews late on Monday.

However the numbers suggest that a slimming process has already begun within CITEC and QSS, even before their respective transformations have commenced. Under the recommendations of Peter Costello’s commission of audit, CITEC will be sold off completely in two years and QSS is likely to lose at least some of its client base when state corporate services are opened to the private sector.

“Capability needs will significantly change in the business areas where divestment is occurring,” the report forecast.

Walker’s office told iTnews in July that at least 75 CITEC workers would be reallocated to roles elsewhere within DSITIA, leaving roughly 430 whose fates were still unclear.

The annual report also revealed that CITEC’s financial health does not bode all that well ahead of the proposed sale.

While the organisation does hold a number of valuable infrastructure assets, including data centre space in the Polaris facility in Springfield and at CITEC’s Brisbane offices, the annual report showed it missed its 2012-13 profit target by more than $7 million. In terms of earnings before interest and tax (EBIT) it recorded a $6.8 million loss instead of the $643,000 profit estimated.

One of the reasons for the downgrade was negotiated price reductions for its provision of storage services and internet carriage. Another $3.57 million of the loss was directly attributed to the decommissioning of Queensland’s state-wide Identity, Directory and Email Services (IDES) program.

The Queensland ICT Audit reported that as at September 2012 the government’s total ICT workforce was made up of 5,670 FTEs, which had already incurred an 18 percent reduction since the Newman LNP had assumed government the previous April.

Some reports have suggested the general Queensland public service has been reduced by as many as 14,000 roles under a central push to make government more efficient.