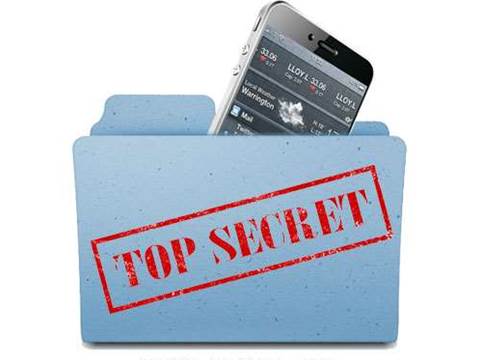 The Department of Foreign Affairs and Trade has taken its first tentative steps towards the $216 million upgrade of its SATIN global communications network.

DFAT has spent the last few years planning the replacement of the Secure Australian Telecommunications and Information Network (SATIN), which will begin to reach end-of-life next year.

The network has 145 points of presence across the world with 6000 users, and is the Australian Government’s largest international network. It is used by over 40 government agencies.

SATIN supports the transmission and exchange of unclassified up to top secret data worldwide, including for national security arrangements, general diplomatic business, international components of major government projects, as well as consular, passport and visa functions.

DFAT on Friday unveiled seven pre-release tender notices for components of the upgrade program of work.

In 2009 DFAT contracted Fujitsu to provide desktop support of SATIN under a three-year, $6 million deal which saw the company manage and support the department’s overall ICT service desk.

DFAT CIO Tuan Dao will hold a briefing for industry on October 10 in Canberra to outline the SATIN upgrade project.

“The upgraded [network] will strengthen classified connectivity and information sharing, increase protection against cyber threats, strengthen coordination and decision‑making through improved connectivity, and improve productivity by addressing limitations of the current system,” the Government stated in its 2013 budget.

SATIN was introduced in 2000 and upgraded in 2008. In 2010 the department signalled an upgrade to a Windows 7-based standard operating environment for 6000 users to take place in in 2011.

Around the same time it also upgraded the security of the SATIN High network to an enterprise-grade Intrusion Prevention system.