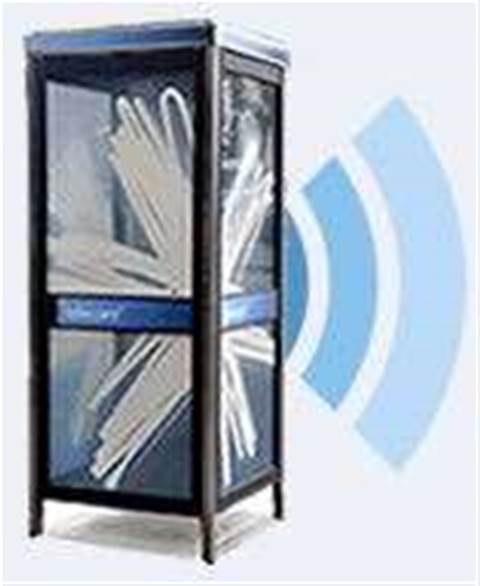 One gigabyte a day limit.

Telecom New Zealand will roll out a wifi service nationwide as a mobile data connectivity alternative.

By early October, Telecom NZ expects to have 700 hotspots live, growing to around 2000 by the middle of next year, the telco said.

The service is aimed at smartphone users. The telco said in May this year that it intended to carry on equipping its phone booths with wi-fi as a way to offload data from its 3G cellular data network.

Non-Telecom customers can get access to the wifi network for NZ$9.95 (A$8.80) a month. In both cases, the daily data transfer limit is one gigabyte.

Huawei won the contract to build Telecom NZ's LTE network in April this year, and the telco said it would go live with the network in October this year.

The LTE upgrade would be applied to half of Telecom NZ's existing 3G network, Quin said at the time.

However, a spokesperson for Telecom NZ told iTnews that things have changed.

"At this stage, it's looking like the launch will be slightly later but broader than previously indicated," the spokesperson said without providing further details.

The 2.4 GHZ and 5 GHz with 20 Mbps download throughput wifi network is built for Telecom by US-based Ruckus Wireless, and uses DSL for the data backhaul.