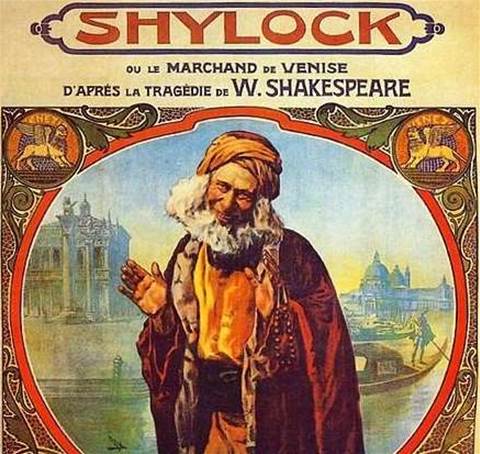 Researchers are tracking a spike in banking trojan Shylock infections.

Victims were primarily in Europe and included a published list of financial institutions continually targeted by saboteurs.

Several US banks including Bank of America, Wells Fargo Bank, First Citizens Bank, Capital One and Chase were named. Australian banks were not targeted.

Shylock is likely delivered as part of a crimeware kit which exploits vulnerable versions of Java, Zscaler found.

Got a news tip for our journalists? Share it with us anonymously here.
Copyright © SC Magazine, US edition
Tags:
malware security shylock trojan