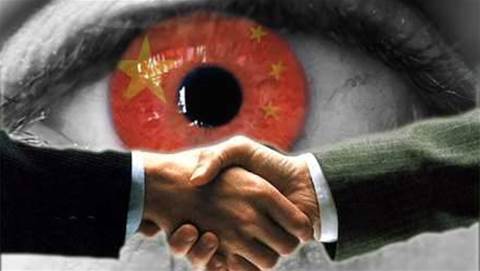 Staff of 100 attack companies during mergers and acquisitions.

Skilled Chinese crackers operating for hire have been implicated in some of the best-known recent espionage attacks, Symantec says.

The group was said to be the most skilled of several dozen other Chinese mercenary outfits involved in espionage campaigns out of China.

In a report researchers said it was possibly involved in the 2009 Operation Aurora attacks which targeted Google email accounts of journalists and human rights activists, along with Adobe and source code belonging to other prominent US targets. [pdf]

These crackers were often employed to attack companies engaged in mergers and acquisitions.

The group's attack infrastructure was located in China and the tools used were written in Chinese text.

Its toolkit included the trojans Naid and Moudoor, also used by hackers in Operation Aurora.