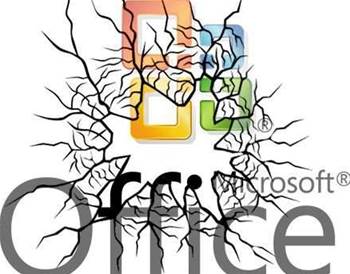 The vulnerabilities would be fixed as part of its Patch Tuesday set of 14 updates.

It included a Microsoft Office 2007 and 2010 flaw that could be triggered by merely previewing an email in Outlook.

Qualys CTO Wolfgang Kandek said that flaw contained within second bulletin should be a prioirty fix.

"Bulletin two should be high priority for your desktop security team," Kandek said.

Bulletins ranked “important” also included fixes for remote code execution flaws and vulnerabilities that could allow an attacker to carry out a denial-of-service, or give saboteurs elevated privileges.

Another security issue, which could allow users' private data to be disclosed to attackers, will also be plugged with the Patch Tuesday update.

Got a news tip for our journalists? Share it with us anonymously here.
Copyright © SC Magazine, US edition
Tags:
exploitsmicrosoftofficepatchingsecurityvulnerabilitieswindows server