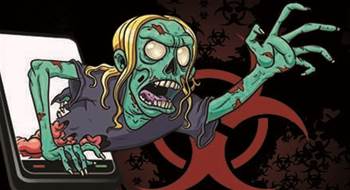 Researchers have discovered that the sophisticated Android trojan Obad is being spread via mobile botnets.

Once the user installs Opfake, the malware command-and-control server instructs the trojan to spam out messages to victims' contacts, which directs them to the trojan Obad.

According to Unuchek, the findings present noteworthy activity: botnets being used to spread multiple types of mobile malware.

To spread the trojans, Obad's operators also redirected users from infected websites to Obad installs and uploaded the malware to dubious app stores designed to look like reputable marketplaces, like Google Play.

Got a news tip for our journalists? Share it with us anonymously here.
Copyright © SC Magazine, US edition
Tags:
androidbotnetsmobileobadsecuritytrojan