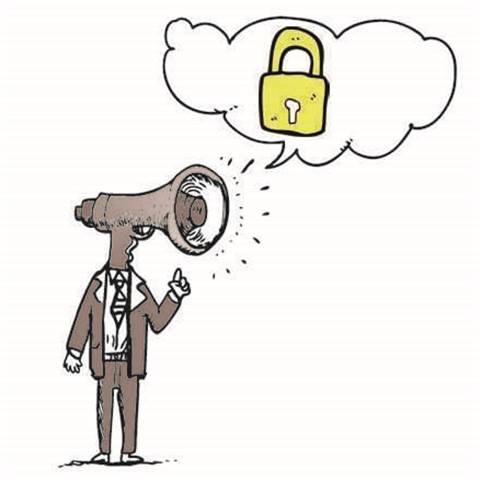 The Internet Industry Association will launch a forum to help industry lobby the Government on IT security issues. 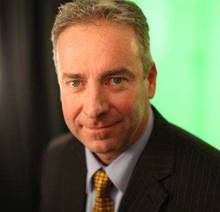 IIA boss Peter Lee said cyber security efforts were  hindered because of duplication across the likes of the Broadband department, the ACMA, the Department of Prime Minister and Cabinet, and CERT Australia.

“What we have seen is there is a bit of a disparate way of doing things at the moment," Lee said.