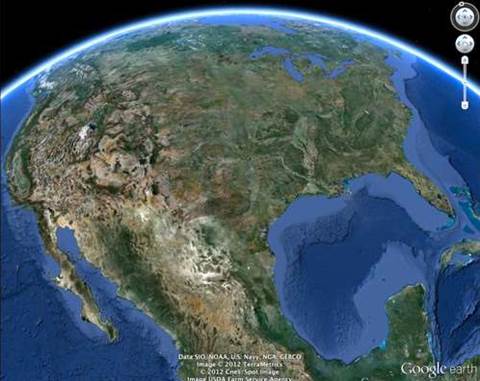 Hackers have subverted the domain name system records that link site names with Internet Protocol addresses for Google's Palestine domain, and put up a defaced home page with an anti-Israel message. 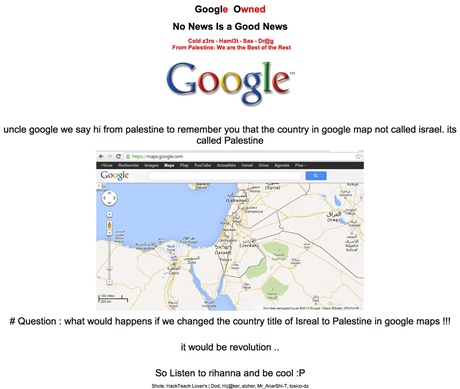