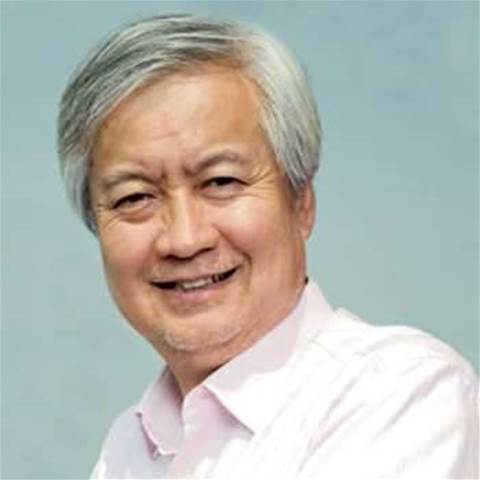 A billionaire investor linked to Telstra has been arrested in China as part of a crackdown on bloggers and liberal opinion.

Xue Biqun, who uses the European first name Charles, was taken into custody on Friday last week, suspected of soliciting a young female prostitute in a residential area in China's capital Beijing.

Xue, who uses the alias Xue Manzi, is very popular on Weibo with over twelve million followers and as a supporter of political and social reforms, has been a thorn in the side of the Chinese Communist Party.

SCMP cites official news reports accusing Xue of being linked to an "online rumour monger" who was arrested for "stirring trouble" and operating an illegal business. Xue however has denied the links.

Other dissidents, including a journalist and public relations practitioners, were also arrested by the police for social media activism.

Billionaire Xue is a naturalised American citizen and was a large investor in China's Autohome online car website, the largest in the country. Autohome is two-thirds owned by Telstra which took a controlling take in the site in 2008 as part of an expanding China portfolio.

Xue continues to hold a small stake in Autohome, which is thought to be worth around A$370 million currently.

In April this year, Telstra said it wanted to float Autohome on the United States NASDAQ share market. It is not known if Xue's arrest will affect the public offering plans.