ACCC to take TPG advertising case to the High Court 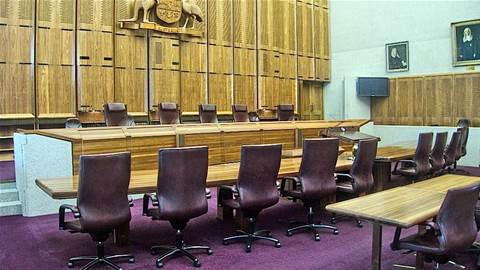 The Australian Competition and Consumer Commission will take its misleading advertising case against TPG to the High Court, after it was today granted leave to appeal against December’s Federal Court decision.

TPG was found guilty of running “seriously misleading” ads for its unlimited ADSL products last year for more than 12 months.

In June 2012 the Federal Court found TPG had failed to notify potential customers of the true cost of its Unlimited ADLS2+ program. It was fined $600,000 for its first phase of TV, radio, print and outdoor advertising, with a further $1.4 million fine imposed for a second phase using similar wording.

TPG successfully appealed the $2 million fine in part in December, with the Court finding only the television advertisements were misleading.

The regulator is now appealing against the decision that TPG’s Unlimited ADSL2+ broadband internet service were not misleading. It is also appealing the order that TPG pay total penalties of $50,000 as a result of the television advertisements.