Online self-service to save Govt $47m a year 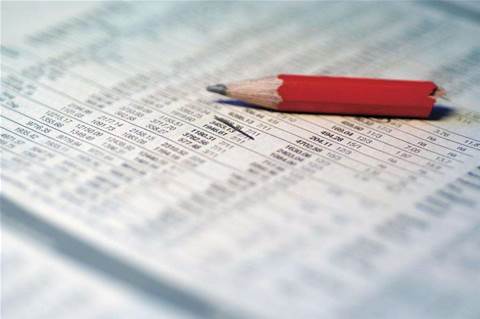 Apprentices encouraged to become IT savvy.

A $20 million investment into online self service capabilities for Australian apprentices and their employers is expected to reap the government dividends of up $46.7 million per year.

This week’s pre-election fiscal outlook (PEFO) revealed the project was expected to return more than $93 million worth of savings to the budget in 2015-16 and 2016-17, as the Government works towards a return to surplus in 2016-17.

Australia’s system for accrediting and funding apprenticeships is currently based around a network of Australian Apprenticeship Centres (AACs). A report released by the Government in June this year (pdf) found AACs spend roughly 80 percent of their time and resources on paper-based administrative tasks.

The Government hopes to cut this burden dramatically by supporting online self service by established employers who are thoroughly acquainted with the process– and who employ at least 40 percent of all apprentices.

“Employers who are active in the Australian Apprenticeships system (often large employers) and require minimal support will generally have the capacity to fully self-serve, i.e. sign up an Australian Apprentice with no contact required from a service provider,” the June discussion paper stated.

The upgrade, which was initially budgeted at $9.6 million over four years in the 2012-13 Budget, has had its allocation increased to $19.7 million over the next two years. The Department of Industry, Innovation, Climate Change, Science, Research and Tertiary Education (DIICSRTE) will oversee the roll-out.

The investment will pay for the replacement of the 12-year old Training and Youth Internet Management System (TYIMS) which has been previously described by the government as “out-dated” and buckling under the demand placed upon it.

The new system – known as the Australian Apprenticeships Management System (AAMS) – will also form part of a broader push by the Government to reform the apprenticeship system and keep up with the global skills race.

“AAMS will provide a self-service portal which, through using modern on-line authentication technology, will enable employers and Australian Apprentices to manage their own information, access payments and submit training contracts electronically – in a manner and time that is convenient to them," a spokesman for the Department said.

It is hoped that diverting AAC resources away from filling out forms and towards face-to-face support tasks will also help address the alarming apprentice drop-out rate, which currently sits at above 50 percent.