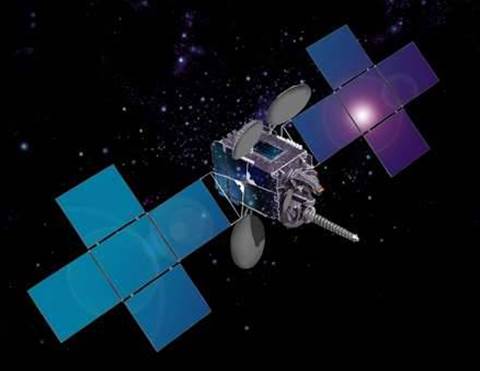 SingTel will keep the Optus satellite business after several months of negotiations for the sale of the unit.

The telco initiated a review of the satellite business in March and, at the time, did not rule out the potential to sell it.

Negotiations to sell Optus satellite for in excess of $2 billion have been in train for several months, with NewSat, Eutelsat, Intelsat and several private equity firms and consortiums all vying for the business, according to various reports.

However, in a brief financial filing (pdf) today, SingTel indicated it is "committed to growing and investing in the satellite business". It did not elaborate.

Bloomberg reported last week that bids lodged for the satellite business had been lower than expected, and speculated that the unit might be the subject of a future initial public offering (IPO).

SingTel today reported a net profit increase of 8 percent for Optus in the first quarter to $167 million, although revenue was down 5 percent.

"It is encouraging that our improving profitability is being delivered during a period of extensive operational restructuring and change," country chief officer for Australia, Kevin Russell said.

Optus said churn was down quarter-on-quarter and complaints to the Telecommunications Industry Ombudsman were also in decline, which it attributed to a focus on "customer experience".

The telco grew average revenue per user (ARPU) for postpaid customers by 4 percent to $22, but prepaid ARPU fell 11 percent to $54.

"Penetration of 4G handsets is a critical component to deliver future revenue growth for mobile data," Russell told journalists on a teleconference.  "We'd like to see that grow at similar rates going forward."

Unlike rival Telstra, Optus did not manage to secure many customers from the Vodafone exodus.

Russell said that Telstra had capitalised on its "perception of leadership in network quality in the marketplace" to increase its market share.

"My strong view is the reality of that leadership is narrowing rapidly but that perception is still there," Russell said.

"I think where the market has been is very much Optus has led on customer, Vodafone's led on price and Telstra's led on network.

"I think we would all have liked to gain some of that share [from Vodafone] but I think we've got to be very clear in terms of the things we have to do going forward, which is strengthen our network to levels that are comparative to Telstra ... and to start to get a clearer brand position in the marketplace in terms of doing the right things by customers."

Enterprise revenues in Optus came in at $379 million, 4 percent lower than in the same quarter last year. The biggest revenue reduction came from data and IP and voice services.

Revenue from ICT and managed services was flat for the quarter.

The telco said in a financial presentation (pdf) it had reduced its retail distribution footprint by 40 percent, and launched "new wholesale mobile pricing to support [a] sustainable mobile data business".

Optus is expected to provide further comments on its results later today.