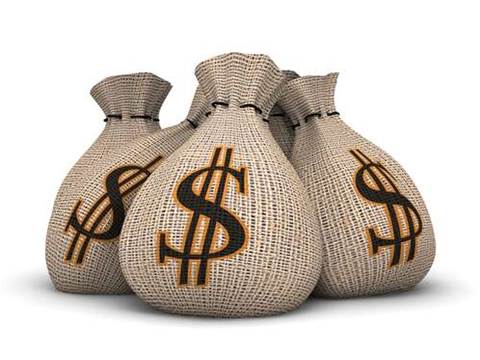 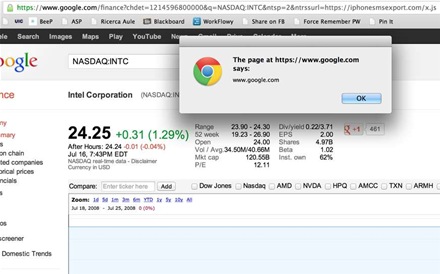 Google has paid a researcher $5000 for a cross-site scripting (XSS) vulnerability in the Google domain.

Italian computer engineer Michele Spagnuolo who received the bug bounty said the vulnerability needed no user interaction and was "due to a glitch in Google Finance" related to a JavaScript chart application (finance/f/sfe-opt.js).

"[It tricks] the JavaScript application for plotting charts to load a file hosted on an external domain and eval() its content as Javascript code," Spagnuolo said.

"This exploit does not require any user interaction, it's just a matter of clicking on a URL."

He said the vulnerability was fixed within days and offered steps to reproduce the XSS on his blog.

See OWASP for advice on preventing the attacks.