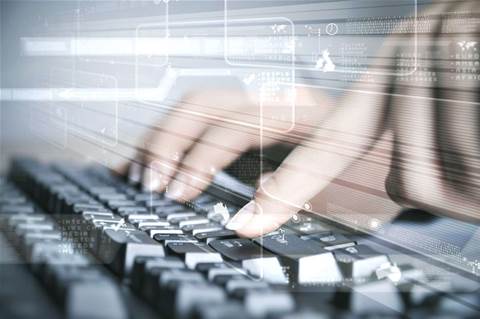 The Department of Human Services will remove its core child support delivery service and replace it with a system based on SAP.

The project was allocated for in the May federal budget, with the Government putting aside $102.2 million until 2018 to upgrade the ‘Cuba’ system.

Cuba serves around 1.5 million parents, processes more than 1 billion transations, and deals with around $3.2 billion in payments to support 1.2 million children annually.

It was first implemented in 2002 and holds all the electronic customer records and relevant transaction data involved in the transfer of child support payments between separated parents. It is used by around 3000 staff.

The system is no longer able to "fully or easily support Commonwealth government initiatives and directions", according to the department, and is getting close to the end of its useful life.

“The Department’s current and future capacity to deliver business services to families is dependent upon having a system that is agile and responsive enough to support the transformation of services to families and a whole of government approach,” DHS said in tender documents.

The project will ensure the “number and impact of system-generated errors which affect the accuracy of child support assessments, families payments and continuity of customer service” will be reduced.

It will rip out and replace the Cuba system via an appointed systems integrator in favour of an SAP commercial off the shelf product.

The Cuba system contains around 650 screens supported by 1000 mainframe servers and 7500 code modules, and its database consists of 350 tables and 7500 data access points.

DHS plans to build and deploy the new system by mid next year, transition all customer data from the existing system and decommission Cuba by the end of 2016, and implement “business driven enhancements” to better accomodate Government initiatives and support current policy and legislation by the end of 2018.