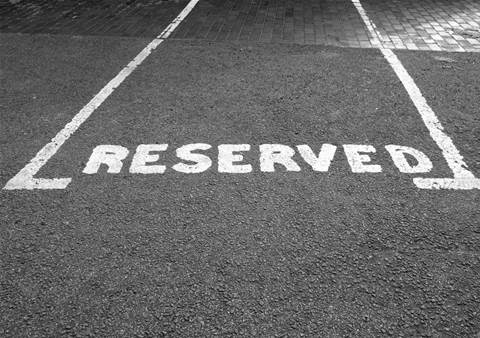 NBN Co plans to reserve one of four data ports on its customer equipment exclusively for health and education providers to deliver unmetered online services into homes.

The company mooted the idea of reserving a port for health and education applications several years ago. Details of the plan have only just started to emerge.

iTnews has obtained a copy of an email sent to education departments outlining NBN Co's proposal to reserve the port for these services.

It is understood that the NBN Co's health and education market development manager Kate Cornick revealed parts of the plan at the Interactive Technology and Education Conference in Sydney last week.

An NBN Co spokeswoman declined to comment on the meetings or the plan in detail.

"We have been talking for nearly two years about the long-term strategy to see one or more ports used for services such as health or education that could, for example, be provided either by the private sector or government," she said.

Michael Wilson, head of the Northern Territory-based remote education software developer REACT, said under the current arrangements government agencies were at the mercy of RSPs; unable to guarantee quality of service required to deliver health and education consistently.

Multicasting capability, for instance, was critical for delivering distance education, but not possible within the NBN Co's retail model.

Multicasting drastically reduces the need for bandwidth for video by streaming it to a point close to downstream users once and then dividing it into multiple streams.

Under the recently finalised plan, government agencies will be expected to purchase capacity –so-called Connectivity Virtual Circuits – directly from NBN Co rather than a retail provider.

Consumers would still need to buy a service from a retail service provider (RSP) to access the NBN. But ISPs won't get an opportunity to levy charges for downloads to associated with the government services, which would be tagged as exempt from metering.