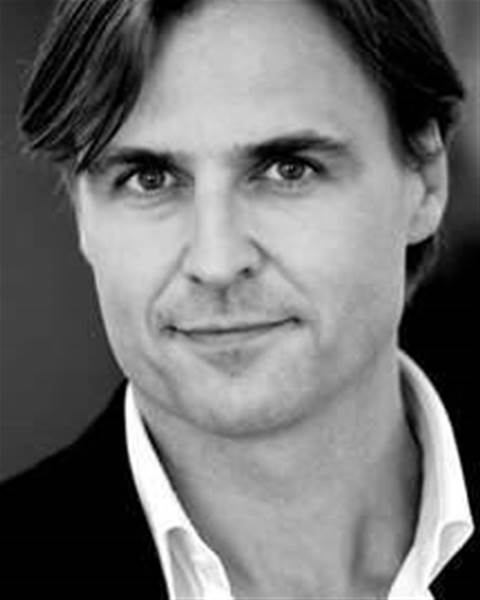 The company, which owns telco wholesale aggregator Telcoinabox, was initially due to list on June 26.

Today it confirmed its initial public offer was oversubscribed and had achieved the maximum figure of $3.5 million, $2 million of which was put up last week by substantial shareholder M2 Communications. Inabox was initially seeking to raise $2.9 million.

“Unfortunately we had to scale back many of the applications we received but we hope investors will continue to support our company by adding to their shareholding once we start trading as well as welcoming new investors,” said Inabox Group CEO Damian Kay.

The company’s public listing comes amid a spate of consolidation throughout the Australian telco space which recently saw M2 snapping up junior players Dodo and Eftel.

Today Inabox confirmed it had “substantially completed” its acquisition of wholesale VoIP provider iVox, in line with the terms of the prospectus.

Inabox said it planned more acquisitions to drive growth in the Australian wholesale telco market, and was eyeying new customer channels “including IT companies, dealers, resellers and international carriers” as well as launching new products such as virtual private networks and cloud services.

Inabox had been considering a play for ispONE, before the ISP lost a court case against Kogan Mobile for suspending and blocking a number of Kogan Mobile customers.

The company reported revenue of $45.7 million last year, and profit after tax of  $1 million in the first half of 2013. It recently appointed celebrity advertising executive Siimon Reynolds as its chairman.

Got a news tip for our journalists? Share it with us anonymously here.
Copyright © CRN Australia. All rights reserved.
Tags:
inabox telco/isp telcoinabox