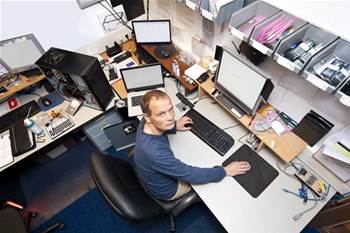 The NSW Government has replaced its expired personal computers panel contract with a new scheme that will eventually grow to encompass all IT hardware purchased by the state government.

The new 888 ICT Hardware panel contract replaces the expired ITS 2007 Personal Computers panel. It will initially only be used for sourcing end-user devices, but will be expanded gradually to include all IT hardware.

The first stage of the contract will cover PCs, laptops, monitors, tablets, thin and zero clients, and workstations.

The Government will later merge existing individual panel agreements in storage, servers, virtualisation and imaging devices into the 888 panel “as opportunity arises”.

It will not be used for “as a service” arrangements, which fall under the government’s ICT Services Scheme. Services associated with hardware purchasing such as installation, maintenance and support will be included under the hardware panel.

The 888 hardware panel will expire on April 30 2015, while successful suppliers will be given three one-year options.

The Government today opened applications to the panel to suppliers. Applications will remain open until the contract expires on April 30, 2015.