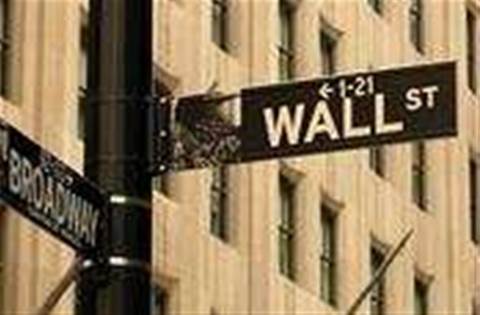 The United States financial district plans to hold a cyber wargame next week, to test its preparedness against attacks aiming to derail the largest money markets in the world.

Called Quantum Dawn 2, the exercise follows a similar one in 2011, which simulated a physical and virtual disruption to trading systems on Wall Street.

This year's digital maneouvres are held under the auspices of the money market umbrella organisation the Securities Industry and Financial Markets Association (SIFMA), which will simulate a large-scale hack attack that slows down Wall Street systems.

A greater uncertainty and "fog of war" is promised for all wargame participants by the SIFMA, to illuminate weaknesses in their incident reponse plans. 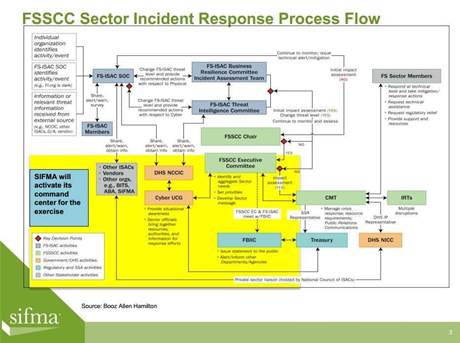 Participants in Quantum Dawn 2 include sixty Wall Street firms which are paying fees ranging from US$1,000 to US$10,000 depending on the size of the organisation. US financial regulator the Securities and Exchange Commission will also take part in the exercise along with the Department of Homeland Security and the Treasury.

Quantum Dawn 2 is scheduled to take place on the 28 of this month between 9am to 2.30pm Eastern Standard Time (UTC -5 hours).