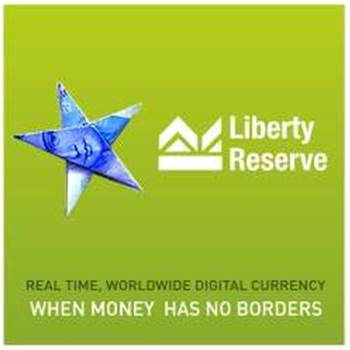 A 21 year old Sydney man has been charged with using the Costa-Rica based Liberty Reserve digital currency exchange to launder money with other people’s credit card information.

The man was charged with three counts of money laundering and fraud as a result of an investigation by the NSW State Crime Command’s Fraud and Cybercrime Squad.

The police discovered a “large amount” of electronic storage devices containing a “multitude” of personal information, including credit card details, usernames and passwords, at a property in The Rocks in mid May following a month-long investigation.

The 21 year old man was charged yesterday with knowingly dealing with proceeds of crime with intent to conceal, five counts of fraud, and unauthorised function with intent to commit serious offence.

He is also currently facing other related charges. NSW Police declined to comment further, but said the investigation is ongoing.

A spokesperson did not comment on how much money the man has been accused of laundering.

The man did not apply for bail and will remain in custody until his court hearing in late August.

The Liberty Reserve payment system, with more than one million users globally and over 12 million transactions a year, allows users to open accounts and move money under false names.

US prosecutors filed an indictment against the company’s owners in late May amidst accusations the currency exchange aided criminals in laundering more than $US6 billion worldwide.