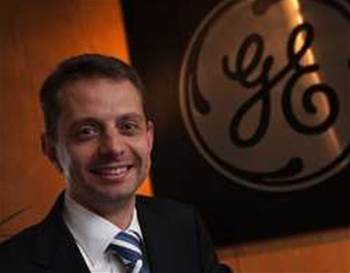 GE Capital is preparing to pilot its 'Genius' productivity application in Australia, in what the company's managing director of digital Matt Mansour said will be a game changer for sales staff.

Mansour told an FST Media event the company would use geolocation data to help field sales reps at events work out where prospects were, and even where sales reps from competitor firms were.

“It has been a huge success in terms of getting productivity of our external sales team,” Mansour said of the app, which has already been deployed in GE Capital’s US operation.

For example, the group took one system for a credit application that required sales reps and customers to complete 30-40 different fields, and slimmed it down to a basic mobile application.

“It’s been hugely successful, it’s opened up a whole market through our dealers that we didn’t know existed,” Mansour said. Sales reps are able to target prospects at trade shows and complete their finance application at the purchasing decision point.

He said one third of credit applications to GE Capital were now coming via mobile devices.