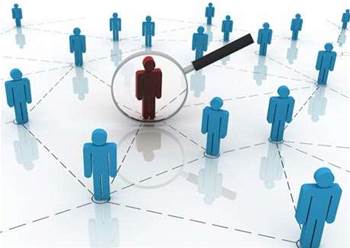 Remit covers majority of IT division.

A Customs spokesperson confirmed to iTnews that Brugeaud had landed the role, replacing Megan Kelly who had been acting in the position for several months.

Customs is in the process of splitting its 253-person IT division in two, with the majority to report to the CTO.

Brugeaud's resume also includes stints at the Department of Immigration and Citizenship, the Boston Consulting Group and at an IT consulting company that he founded.

His LinkedIn page shows he held the chief information officer role at ComSuper for about two years.