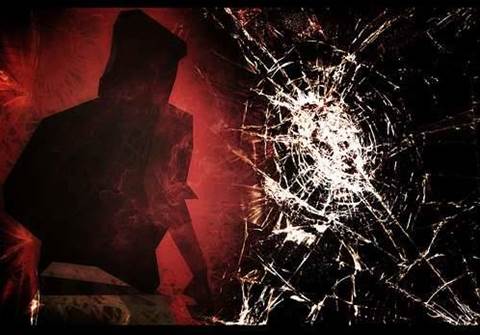 Indonesia will follow the example of the United States, China, South Korea and other countries and set up a cyber defence force, according to media reports.

It quoted the director-general of security issues at Indonesia's defence ministry, Pos M Hutabarat, who said there was an urgent need to legislate the formation of such a force in the country.

According to the report, Indonesia cyber soldiers will be uniformed and embedded within the country's navy, army and air force. The new force will also cooperate with national intelligence and anti-terrorism and narcotics agencies.

It will be trained on how to prevent attacks against websites of government institutions and agencies, which have seen over 36 million attacks over the past years according to Indonesia's communications and information minister Tifatul Sembiring, Xinhua reported.

Xinhua also said the China's People's Liberation Army intends to conduct exercises next month at the Zhurihe base in Inner Mongolia, which is described as "the country's largest military training field."

The troops will test new types of combat forces as part of an effort to adjust to "informationalised war" according to Xinhua.