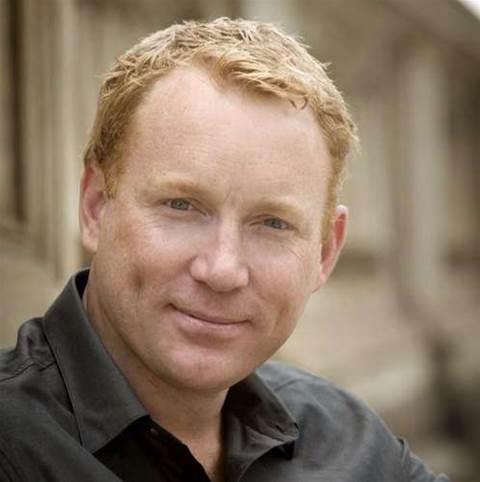 A new generation of leaders

Staff and leadership play a big role in Post’s transformation program. Walduck has been upfront in his effort to recruit the best people for the business, which has resulted in some management departures.

“In leadership there has been a very deliberate change, because we needed to have people there who knew how to manage people.

“Some people have chosen to go. Of the 125 in leadership, about 50 percent of that has changed,” he said.

“We need to set a bar for leaders in IT at AusPost. We’ve looked to provide opportunities for people in the organisation and we’ve recruited new people as well. We identified some people who are great up and coming talent, and we give them the opportunity to have a new leadership role, and we give them training."

Bringing the organisation into the digital era means Post can no longer have an “old world” approach to security - back of house operations with “guys sitting there monitoring and looking for problems”, Walduck said.

“As we digitise our service we must ensure that information security is something that is well supported and is a core, integrated part of our business. It involves investment and change in the people, process and technology aspect of how you manage information security,” Walduck said.

“[We need to] make sure we’re able to build a bigger security awareness inside of AusPost, so people know what they need to be doing to protect IP, assets and act in a secure way. Plus we dramatically improve our ability to understand and block threats.”

Another element of the Building Future Ready IT program involves a Digital Delivery Centre- a method of offering online and mobile-based services using an “integrated and agile method’.

“[It] has a group of people who fundamentally deliver technology and business solutions in different ways, not the traditional type of IT organisation where you throw a set of requirements over the fence and in a few months something is returned. It’s a method where our staff all operate as part of integrated teams,” Walduck said.

“They work in an agile manner and build and deploy solutions in a faster timeframe and lower cost, and far more engaged. It's one of the ways in which we are trying to test and trial and push more innovation from our organisation.”

Both are tough initiatives to implement, as they involve going back and rebuilding the internal strategy and culture, building alignment across business units and teams, and again ensuring the right people in the right jobs. But it’s worth the effort, according to Walduck.

“As a result, it’s a big thing to do, but when you get it working, it’s fabulous in terms of what it can output.”

Read on for what's next for Post, including its push into the cloud...