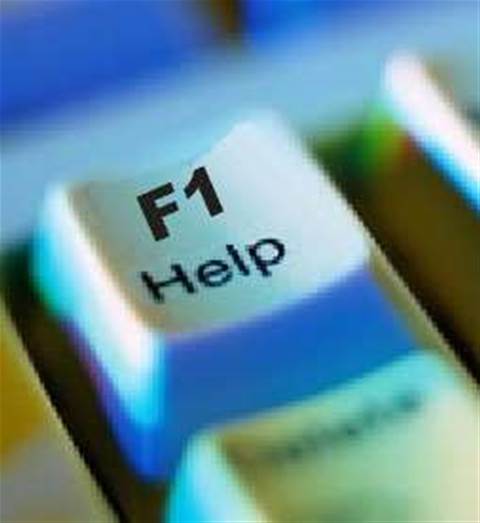 The CIO of Brisbane’s Mater Hospital has set out the case for the hospital’s staff to take over the failed Queensland Health payroll project.

A KPMG report into the bungled project, which required a major boost in staff numbers to ensure employees got paid, has suggested it will eventually cost $1.25 billion to fix.

But Mater Hospital has challenged some of the report's assumptions about the unique complexity of Queensland Health’s payroll, arguing it could be fixed for $172 million.

Thatcher told the commission Mater Hospital’s payroll replacement project, which was similarly complex to that of Queensland Health, took five years to scope, build and deliver, at a cost of $9.1 million.

In its submission to the inquiry, Mater Health said its rostering and payroll solutions needed to be able to deal with an even greater number of allowances and awards, involving more complex algorithms for computation of fortnightly pay, than was required for Queensland Health.

“We think we were much better prepared in terms of our go live approach to the payroll system,” Thatcher testified.

He told the inquiry the hospital spent nine months scoping the rostering solution, and an additional six months scoping and planning the payroll project.

“In the case of payroll, that  was actually a 12 month process of just planning for the implementation before the project commenced,” Thatcher said.

Mater Hospital considered the IBM Workbrain solution chosen by Queensland Health for its payroll overhaul, but Thatcher told the inquiry there was no health reference site in Australia for Workbrain.

“It was our decision to go with Kronos on the basis that at that time, it was the only solution capable of  dealing with the complex award interpretations that Mater was required to process,” Thatcher testified.

As part of the selection process, Mater Hospital required those tendering for the project to demonstrate their software in use.

He said the vendors did this at their own expense.

Thatcher told the inquiry the hospital had approached Queensland Health when the payroll system went live in March 2010, offering to assist, however the offer was not followed through by Queensland Health until May 2012, following an approach to the new Minister for Health.

Thatcher said if Mater Hospital staff were able to take over the project on behalf of Queensland Health, a new system could be deployed within three years.