ACS reaches out to retrenched IT workers 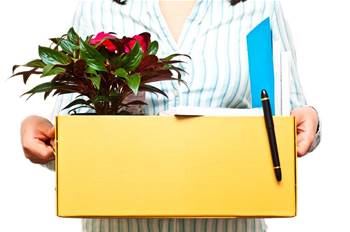 The Australian Computer Society has introduced a networking program for retrenched, Queensland-based ICT professionals in response to recent public sector cutbacks in the state.

The six-week ‘Inspiring Your Next Career’ program commences on 11 June and, if successful, will form the basis for similar programs in other states.

“It will ensure that the Queensland economy continues to have access to well-qualified and experienced ICT resources,” he added.

Queensland’s Liberal Government has been working towards cutting 30,000 contract positions – including ICT and non-ICT roles – from its 250,000-strong payroll since coming into power last year.

It cut 384 ICT contract positions between May and June last year, 140 IT jobs at Queensland Health and 80 positions from ICT shared service provider CITEC in September.

Recruitment firm Candle ICT reported this week that the labour market had softened in the three months to March 2013, with 300 more ICT job seekers than jobs available.

"The [ICT] sector appears to have slowed faster than other parts of the economy," Candle reported.

"Where previously the sector had seen a persistent skills shortage, large public sector projects and those in the mining sector have been shelved or delayed over the past six months.

"However, the market appears to be once again gaining momentum as a limited number of private sector and government projects come online."