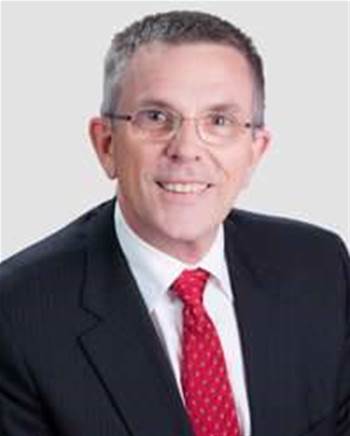 State of IT report

Many in the industry are still awaiting the arrival of the Queensland Government’s State of IT Audit.

The wide-ranging audit was slated to be disclosed to the public in January but was held back after stalling at then-minister Ros Bates’ review level. The report was to provide a masterplan for the review of 900 IT projects and 10,000 systems.

The Commission of Audit report backed the preliminary findings of the State of IT Audit - which found one in six systems critically vulnerable or fragile, with the state government requiring $5 billion to fix them.

Walker did not provide a timeline for the release of the Audit report, saying only it would still have to go through the Cabinet process.

No big bang, but still progress

Overall, the state accepted 131 of the 155 recommendations in the 1000-page Commission of Audit report.

Speaking on the ABC 730 program on Tuesday night, Costello said he welcomed the fact that the government had accepted some of the recommendation, but the state wouldn’t get the “big bang” it would have got had it accepted all of them.

"It will be harder to maintain services, it will be harder to keep taxes low, they will make some inroads but they won't make the really big inroads that could have been made with say $25 billion to $30 billion reduction in debt. And it will take longer to get back to the Triple A credit rating."

“The Government is determined to transition to the "enabler",” the response said.

“The Government does not always need to be the provider. In a modern Queensland, citizens care much less about who is the provider – they care about access, quality and timeliness of the services they receive. They care about real outcomes, not bureaucratic inputs.”