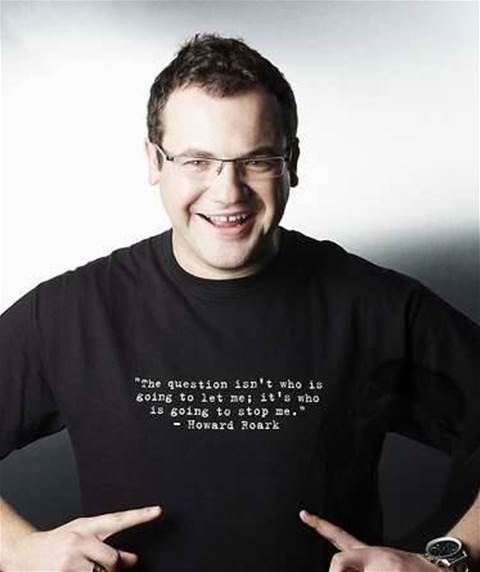 Telstra reseller ispONE has agreed to stop suspending Kogan Mobile users from its network without Kogan's approval, unless in accordance with the service suspension policy.

The final hearing in the court case between the pair was held today in the Victorian Supreme Court.

Kogan Mobile took legal action against ispONE last month after the latter suspended and blocked a number of Kogan Mobile customers over several months for what it claimed was overuse. Mediation between the two had previously failed.

Counsel for Kogan Mobile, Arnold Bloch Leibler partner Justin Vaatstra, told iTnews the company had acted in the interests of its users.

“Kogan Mobile took the action it had to take to protect its customers and we’re pleased to have obtained the relief that we sought to do that," he said outside court.

ispONE today abandoned its counterclaim against Kogan Mobile, which had argued "misleading and deceptive conduct" meant Kogan was in breach of the master wholesale agreement between the two.

“We thought that was a misconceived claim,” Vaastra told iTnews.

Counsel representing ispONE sought to have a reference to Telstra included in today’s undertaking, arguing it was Telstra, not ispONE, that ultimately carried out the suspension of users from its network.

Kogan counsel Norman O’Bryan SC asked for the reference to be removed.

“ispONE has assiduously avoided even mentioning the holy name of Telstra up until now,” O’Bryan told the court.

ispONE had previously refused to provide the court with relevant communication between itself and Telstra.

O'Bryan argued the communication could have shed light on why Kogan Mobile was still waiting on 50,000 SIM cards, an agreed monthly order from ispONE, that it had expected to receive in early April.

The SIM cards are now expected to be delivered to Kogan Mobile on May 10.

“This is an issue that could destroy our business,” O’Bryan told the court.

The hearing was adjourned to allow orders to be drawn up to reflect the agreement. Justice Judd urged the parties to come to an agreement on costs outside of court.

He said ispONE's abandonment of the counterclaim had shortened the case and should be taken into account in cost talks.

Kogan Mobile’s claim for damages is to be heard separately.

Kogan's goal is to make technology more affordable.The problem with a shitfight is that even when you win you're still covered in shit [1/3]

I prefer to resolve issues wearing a t-shirt over a coffee. I hate ironing shirts & escalating to the courts is always a last resort [2/3]

That said, Kogan will always take whatever measures are necessary to ensure our customers are protected and get the best deals [3/3]