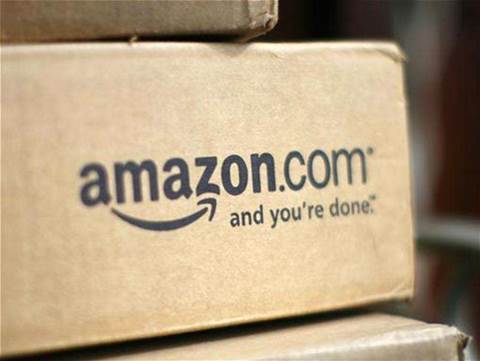 The world's largest internet retailer had been expected to record revenue of US$16.1 billion in the typically slower first quarter, according to average forecasts on Wall Street.

Amazon shares rose 1.6 percent to US$279 in after-hours trading following the results.

Operating income was US$181 million, down 6 percent from the same period last year, Amazon said.

Amazon forecast second-quarter revenue of US$14.5 billion to US$16.2 billion and operating results from break-even to $350 million. The latter guidance excludes stock-based compensation expenses and other items such as amortization of intangible assets.

Wall Street was looking for second-quarter revenue of US$15.94 billion and operating results of US$452 million, according to Mark Mahaney, an analyst at RBC Capital Markets.

The company's profit has shrunk in recent years as it invests for longer-term growth, building distribution warehouses across the country, developing a Kindle Fire tablet and a digital content business in competition with Apple Inc, and expanding into cloud services.