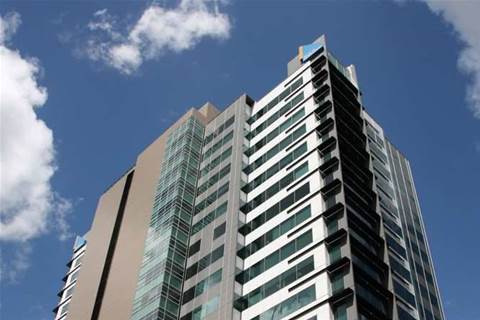 Legacy systems to be decommissioned from September.

The Bank of Queensland will begin switching off its legacy customer relationship management software in September, after a year-long Salesforce.com pilot.

He said the new, cloud-based CRM had allowed staff to create new accounts in five minutes compared with the previous 30 minutes, using 22 keystrokes instead of 144.

BoQ staff had also identified “strong cross-sell opportunities” for 59 percent of its existing customers through the trial, he said.

The bank hoped to implement the cloud-based CRM by September, although it noted that full implementation was subject to internal approvals.

BoQ has been paying for two CRM systems throughout the pilot, which was first announced in its 2012 financial results.

Grimshaw told investors last year that the software-as-a-service model would allow it to access technology that was previously only available to its larger competitors.

Last October, BoQ became the first Australian bank to post a full-year net loss in 20 years, reporting a $17.1 million loss in the 12 months to 31 August.

The bank reported a return to profit in the first half of 2013 today, with a $100.5 million profit in the six months to 28 February.

Expenses fell 3 percent to $186.7 million due to a major shared services project that saw HR, IT and finance functions consolidated and centralised.

The restructure cost $16 million and allowed BoQ to do away with duplicated systems and reduce its full-time headcount almost 6 percent from 1448 in August to 1362 in February.

Information technology costs totalled $38.8 million for the half, which was roughly comparable to the $41.2 million spent in August 2012 and $35.0 million in February 2012.

BoQ chief financial officer Anthony Rose said the bank would reinvest savings from the restructure into “key frontline activity”, including people and systems.

The bank planned to continue investing in multi-channel offerings, with its acquisition of Virgin Money Australia last week expected to improve its online banking capabilities.