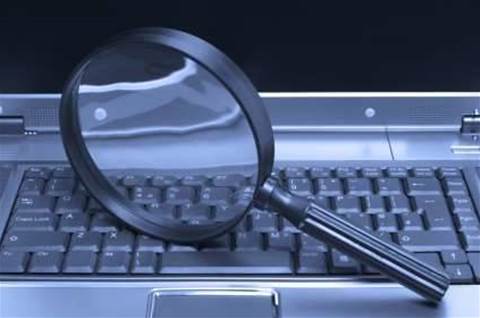 The UK’s new banking regulator, the Financial Conduct Authority, has announced it will formally investigate IT outages that crippled services at Royal Bank of Scotland, NatWest and Ulster Bank close to one year ago.

The FCA - one of two bodies that replaced the Financial Services Authority from April 1, 2013 - was given a mandate to monitor and regulate the marketing of financial services in the United Kingdom.

But within 10 days of operation, the semi-independent body (funded by industry, independent of government, but with a board selected by Treasury) announced a formal inquiry into the IT outage.

“The Financial Conduct Authority has started to conduct an enforcement investigation into the IT failures at RBS which affected the bank’s customers in June and July 2012,” the new body stated in a short press release.

“The FCA will reach its conclusions in due course and will decide whether or not enforcement action should follow that investigation.”

The outages, which lasted over a week and cut off funds to some 1.7 million Britons, have already been the subject of a UK Treasury Select Committee inquiry and two reports by PwC and Clifford Chance, commissioned by the Royal Bank of Scotland.

UK banks have since been asked to submit routine disaster recovery plans to regulators in the wake of the crisis.

Customers of the three banks - which all rely on the RBS' ageing systems - suffered a further outage, albeit a much smaller one, last month.

The outages raise significant questions about the age of the bank’s core systems, whether it has the skills to maintain them, and when it applies updates to the system.