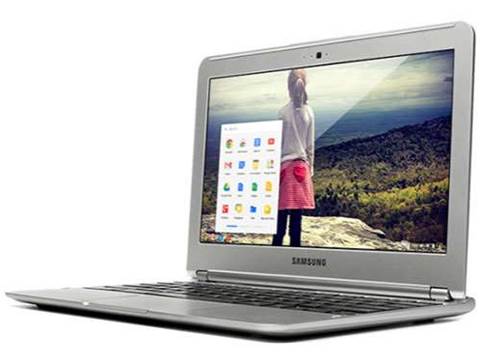 The south-east Asian nation of Malaysia will deploy Google Chromebooks and Apps to its national primary and secondary educational system.

Some ten million students are covered by the move, with schools in the country receiving an unknown amount of Chromebooks that run a browser-based operating system to be used with the cloud-based apps.

Malaysia embarked on a reform program for its schools last year (pdf) that sought to improve access to education for students through the use of networked information technology.

The country is currently low in the Programme for International Student Assessment (PISA) educational ranking charts, at 55th, 57th and 52nd place globally in the key areas of reading, mathematics and science respectively.

In September last year, the Philippines Department of Education deployed Google Apps for 45,000 schools in the country.

The country moved some 17 petabytes of departmental data to the cloud, making it accessible on any device with an Inernet connection.

The cost of the deployments in Malaysia and the Philippines was not disclosed.