Microsoft cracks down on Windows 8 piracy in Melbourne 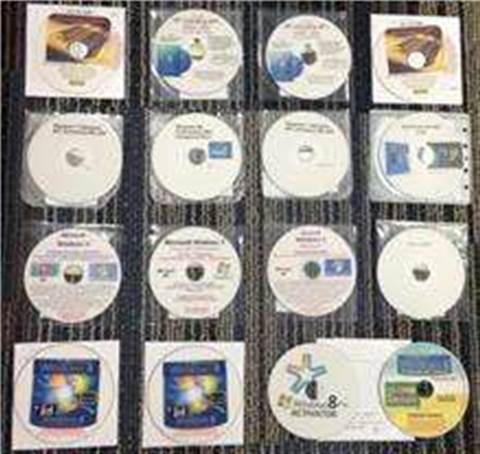 The software giant has launched "enforcement action" against the hawkers.