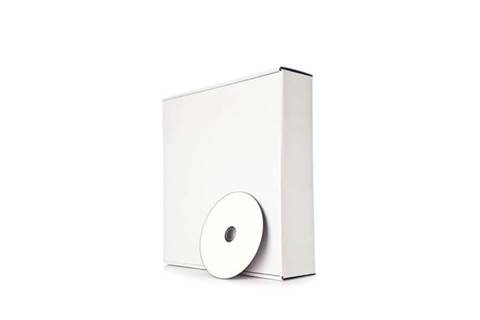 To operate solely from Telstra's cloud this year.

Real Insurance is implementing new off-the-shelf claims and policy administration systems to replace software developed by its South African parent up to 12 years ago.

The general insurer launched in 2005 as part of the Johannesburg-based Hollard Group, with a localised version of Hollard’s core applications.

“It was a low-cost option with a quick implementation timeframe,” Real Insurance head of IT Johan Reyneke told iTnews on the sidelines of an FST Media conference today.

“A key project that we are advancing is our legacy system replacement – there are still a few steps to complete.”

Reyneke said Real Insurance had spent the past two years planning the core systems upgrade. He expected to deliver the new, vendor-supplied platform by the year’s end.

Reyneke described the platform vendor only as a “big, UK-based company with a big local presence”.

By adopting a standard, base version of the product, Real Insurance hoped to avoid complexity and set the stage for future upgrades.

“We’ve made the strategic decision of not moving away from the standard, base product,” Reyneke said, acknowledging that the incoming platform would likely become “legacy” in five to seven years.

“As the vendor adds new functionality, new capabilities, we will upgrade our platform.

“We wanted to take away the complexity of managing systems; we just want to manage the business,” he said.

“Rather than the long lead time and expense of developing complex solutions ourselves, we’d go and find a solution.”

While customers would not see much change from the upgrade initially, Reyneke expected the new platform to "significantly" lower costs, be more user friendly for staff and support enhancements.

He declined to disclose costs and expected savings, but noted that Real Insurance would be do away with in-house IT infrastructure as the new platform went live.

“Twelve to 14 months ago, we started moving [to Telstra’s cloud],” he explained. “Our legacy systems are still in house but the rest is on infrastructure-as-a-service.

“Our new implementation is in the cloud.”

Reyneke declined to disclose Real Insurance’s IT team size and budget, explaining that the “challenger brand” preferred to keep those details under wraps.

He hoped that the new, open platform would facilitate the development of new, customer-facing mobile applications and self-service channels but did not disclose a timeframe for those goals.