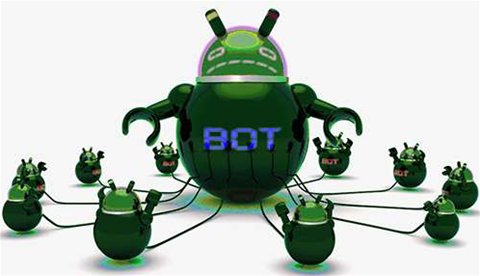 The bot could be purchased from underground websites and used to target the likes of the Commonwealth Bank, Westpac and NAB along with New Zealand organisations HSBC, Kiwibank and ANZ.

Attackers would serve victims a phishing site targeting a nominated bank which would direct them to download the booby-trapped mobile application masquerading as a security verification service.

The app would intercept SMS messages sent by banks to customers to confirm transactions, allowing the fraudsters to empty accounts.

To get the malicious apps on the Google Play store, Perkele's developer was offering to snap up verified accounts for $100 a pop, four times the retail cost.

Those accounts were previously verified by Google to be linked to legitimate applications and domains, allowing the attackers to post their wares to the store.

Perkele was not as sophisticated as other bank-targeting malware, but illustrates the types of attacks banks face as more users transact using smartphones.