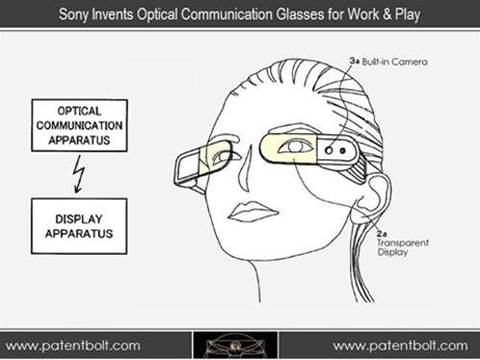 Reform may be on the horizon for software patents in the United States as lobby groups seek to tighten up the criteria for successful applications.

Software patents are aimed at promoting research and development, but the process of registering and protecting patents have become embroiled in controversy over the last decade.

At the heart of the matter are so-called "patent trolls" that do not create products or services, but claim to own the right to the intellectual property behind them in order to sue companies for millions of dollars or force them to take up licensing and royalty deals.

Enforcing patents in general is big business currently. A Boston University study found that US "patent trolls" ended up costing American businesses US$29 billion in 2011.

Even Google, which has so far been reluctant to use patent litigation as weapon has now filed an infringement complaint against UK's BT in a California court.

Seeking an end to patent trolling, online civil liberties lobby group the Electronic Frontier Foundation has made a recommendation to the United States Patent and Trademarks Office (USPTO) that applicants should submit working code with applications.

If that's not possible, line-by-line notes that explain how the code works should accompany patent applications, the EFF recommends.

If a patent is granted, the EFF says it should be limited to the invention claimed.

The importance of tightening up the criteria for successful patent applications are underscored by new research from the Brookings Institute.

After steadily increasing since the 1980s when the IT industry took off, patent applications are now at record levels, matching the amounts recorded during the Industrial Revolution era.

However, while most of the Industrial Era inventors were blue collar workers, Brookings notes that complex technology is driving applications from people in science, hi-tech, engineering and mathematics fields.

Likewise, Brookings says that eight of the top ten companies granted US patents are in the IT sector, with IBM having the most at 41,560 or 5.3 percent of the total. Microsoft is number two on the list, with most of its patents concerning software.

Australia has allowed software to be patented since 1991. The country looks set to keep it that way despite efforts to exclude software from the patents system.