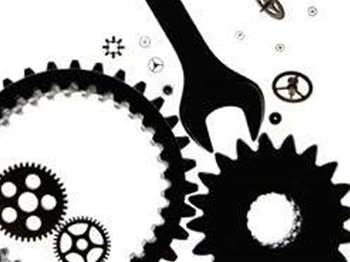 The Victorian Government has released a fifty-point proposed plan to overhaul the way ICT is procured and used to underpin the delivery of government services.

Among the guiding principles for the plan are the delivery of policy and service programmes through consumer technology such as smartphones and social media, and making data available and shareable in open machine-readable formats by September this year.

More consultation on large ICT projects will also take place. These will be broken down into smaller, more manageable parts to be staged in order to reduce the risk of failure.

New systems will not be developed if similar ones already exist, the strategy states, and a cross-government register of existing services and applications will be developed by the end of this year.

The expected cost savings from sharing resources are 15 percent by December 2014.

The development document is the first in a five-stage plan that features public consultation before the final strategy is released with an implementation schedule running to December next year.

Taking a swipe at the earlier Labor government, the Coalition's assistant treasurer and minister for technology, Gordon Rich-Phillips said the past ICT strategy took "a piecemeal approach that saw at least $1.44 billion of taxpayers' money wasted in cost blowouts".

Rich-Phillips singled out the HealthSMART, myki and LEAP police database as examples of mismanaged projects under Labor and promised to set clear lines of governance, accountability and direction to prevent similar events in the future.

The Australian Information and Industry Association (AIIA) was among those to welcome the plan.

"It is encouraging to see the Victorian Government recognise past mistakes in the development and delivery of ICT-enabled initiatives and look at alternative principles," ﻿AIIA board chairman Kee Wong said.

"Putting in place processes to improve governance and planning, building internal capability and encouraging innovations should allow for the creation of government ICT services that meet the needs of citizens and ICT projects which have a much better chance of succeeding.

"We look forward to seeing the implementation plan with details of both funding arrangements and the meaningful metrics to measure the success of the strategy. We also look forward to working with the Government to implement this strategy."