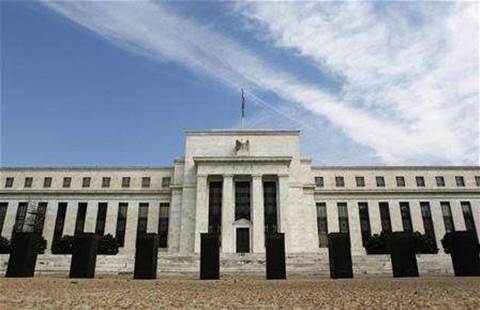 The US Federal Reserve said on Tuesday that one of its internal websites had been briefly breached by hackers, though no critical functions of the central bank were affected by the intrusion.

The admission, which raises questions about cyber security at the Fed, follows a claim that hackers linked to the activist group Anonymous had struck the Fed on Sunday, accessing personal information of more than 4000 US bank executives, which it published on the Web.

"The Federal Reserve system is aware that information was obtained by exploiting a temporary vulnerability in a website vendor product," a Fed spokeswoman said.

"Exposure was fixed shortly after discovery and is no longer an issue. This incident did not affect critical operations of the Federal Reserve system," the spokeswoman said, adding that all individuals effected by the breach had been contacted.

The Fed declined to identify which website had been hacked. But information that it provided to bankers indicated that the site, which was not public, was a contact database for banks to use during a natural disaster.

The website's purpose is to allow bank executives to update the Fed if their operations have been flooded or otherwise damaged in a storm or other disaster. That helps the Fed to assess the overall impact of the event on the banking system.