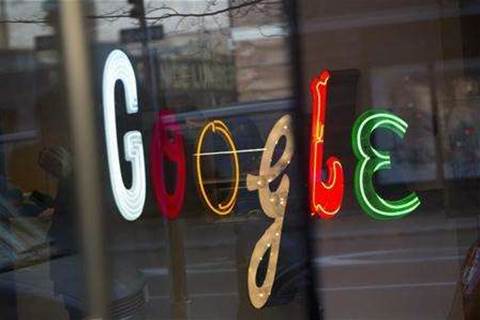 Labels own services in search results.

Google has offered to change some of its business practices to appease European competition authorities and avoid billions of dollars in fines.

The European Commission said on Friday it had received detailed proposals from the world's most popular search engine, which has been under investigation for two years following complaints from more than a dozen companies, including Microsoft, that Google has used its market power to block rivals.

If the Commission accepts the proposals under its settlement procedure, it would mean no fine and no finding of wrongdoing against Google.

Companies found to be in breach of EU rules can be fined as much as 10 percent of global turnover, which could mean up to US$4 billion if there is no resolution in Google's case.

EU Competition Commissioner Joaquin Almunia declined to give details of the proposal but told Reuters: "We are analysing it".

Google's offer includes labelling its own services in search results to make them stand out from rival services and also imposing fewer restrictions on advertisers, according to people familiar with the matter, who declined to be named because of the sensitivity of the issue.

They said the proposed deal does not mention the way Google enforces its patents against competitors as the company has already agreed with the US Federal Trade Commission that it would no longer seek sales bans when suing companies which infringe on key patents.

The FTC ended its investigation last month without any action, handing Google a major victory.

Google ranks first in Internet searching in Europe, with an 82 percent market share, versus 67 percent in the United States, according to research firm comScore.

Lobbying group ICOMP, whose members include complainants Microsoft, Foundem, Hot-map, Streetmap and Nextag, said any solution should include measures ensuring that rivals could compete on a level playing field with Google.

The FairSearch coalition, whose members include online travel agencies and complainants Expedia and TripAdvisor, said a third-party monitor should be appointed to ensure that Google lives up to any promises.

The Commission, which acts as competition regulator in the 27-member European Union, is now expected to seek feedback from Google's rivals and other interested parties, before launching an official market test.

The Commission has said Google may have favoured its own search services over those of rivals, and copied travel and restaurant reviews from competing sites without permission.

The EU executive is also concerned the company may have put restrictions on advertisers and advertising to prevent them from moving their online campaigns to competing search engines.