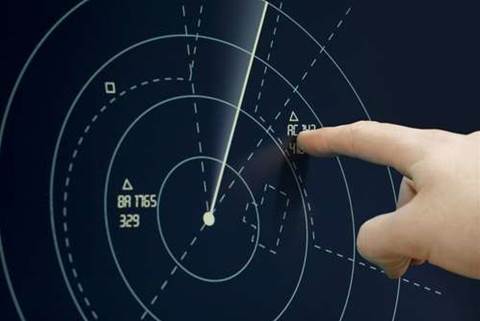 Pulls over 1000 systems onto Linux servers.

Defence will shift about 400 more IT systems to Linux-based servers in the coming months as it nears completion of a decade-long upgrade of its radar surveillance systems.

More than 600 systems have already been migrated.

The surveillance systems are used by Defence to monitor airspace using three major radar installations in Queensland, Western Australia and the Northern Territory.

Hundreds of Red Hat Enterprise-powered systems are situated at each of the three radar installations for ongoing support and maintenance.

Command and Control Centres for all three radars are monitored by the RAAF in Adelaide using HP workstations that also run Linux.

Birse said the decision to move Defence onto Linux systems was to realise scalability, customisation and cost-saving benefits.

"The flexibility in having access to the source code and being able to make changes to the kernel such as writing drivers for particularly specialised pieces of hardware or tweaking boot kernels, was very important," Birse told iTnews.

"The Red Hat system [also] made it a lot easier to accommodate diverse changes throughout the entire project and it meant that we always had access to a great number of new tools."

The project, estimated to be worth upwards of $25 million, faced a range of challenges along the way, including the configuration of automated server deployments, which Birse attributed to the constant upgrading environment.

He noted that since the automation processes for a range of tasks including server deployments, deploy/reinstall processor nodes, network booting for installation on remote systems have been setup, the process to move to another Red Hat Enterprise clone is very straightforward, which he feels gives Defence greater flexibility in the future.

"Now that the automated processes have been setup it is very easy for us to switch to another REL clone like CentOS, Scientific Linux and Oracle's variants," he said.