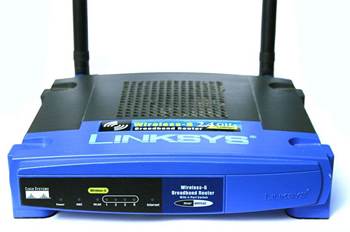 Cisco has entered an agreement to offload its home networking unit and Linksys brand to accessories maker Belkin.

Rumours Cisco was looking to sell the division began to solidify in December last year, when it was reported to have hired bankers to assist with an impending sale.

The company was rumoured to be reaching out to prospective buyers as early as May 2011, after axing its consumer-oriented Flip camera business.

Cisco has undergone an intense restructuring program over the past year which has seen it shift away from consumer markets.

Financial terms of the Linksys sale were not disclosed. The deal is expected to close in March this year.

Belkin said it would maintain and support the Linksys brand, including honouring outstanding and future warranties.

Got a news tip for our journalists? Share it with us anonymously here.
Copyright © CRN Australia. All rights reserved.
Tags:
belkinciscolinksysnetworking