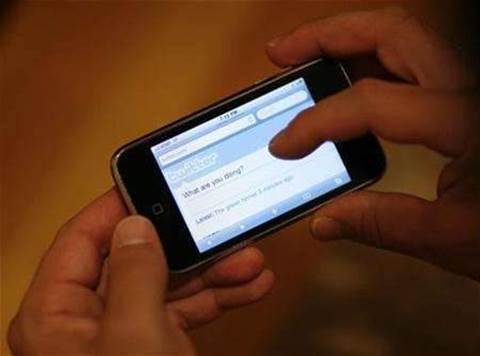 Twitter hinted at the direction of its evolution on Thursday with the launch of a new streaming video service for smartphones.

The service, called Vine, records six-second-long video clips, which can then be seamlessly embedded within tweets.

The foray into video marks the beginning of a new thread in Twitter's development, which evolved from a simple SMS text-messaging service in its early days into a platform that now delivers multimedia content.

Privately held Twitter, which was founded in 2006 and is now expected by analysts to go public within two years, has spent the past year encouraging marketers to use its multimedia capabilities to deliver ads.

"Like Tweets, the brevity of videos on Vine (six seconds or less) inspires creativity," Michael Sippey, a Twitter vice president, said on the company's blog.

Twitter's increasing emphasis on delivering video through its network has stirred speculation that it could eventually host longer content and grow into a bona fide media broadcaster.

Thursday's roll-out was the product of Twitter's 2012 acquisition of Vine, then a three-person startup based in New York.

Twitter has spent recent months integrating Vine's video technology into its service, as well as launching Vine as an independent app for Apple's iPhone.