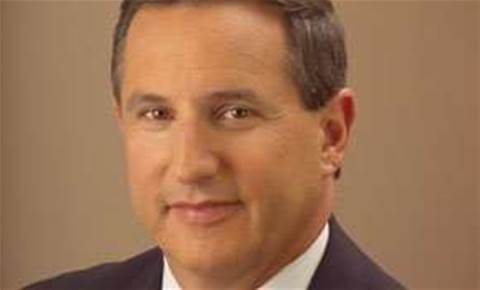 Software giant Oracle has launched a cloud blitz, throwing back the curtains on a second local data centre presence and a suite of hosted products aimed at quelling enterprise and government disquiet around data sovereignty and local hosting.

So important is the move for the company that it wheeled out the sometimes-controversial Mark Hurd, the former chief executive of HP and now co-president of Oracle, to launch the local initiative.

“This is a big deal for us,” he said. “We’re investing in Australia and we have a commitment to this market.

“If you have a concern about data sovereignty – and everyone always wants to know where their data is – then we have the products to alleviate it.”

Oracle has chosen Equinix as its second data centre, augmenting an existing presence within HarbourMSP's suite at the nearby Global Switch facility.

Further comment is being sought from an Oracle Australia spokesperson.

He wouldn’t reveal pricing apart from saying it is locally competitive, adding that burst, or spot pricing is also available for when an organisation needs capacity outside its usual requirements.

The second cloud datacentre opened at the beginning of this year with a range of clients including IOOF, a financial services company, Wired2Cloud, a relationship management company, and WA-based SDS group.