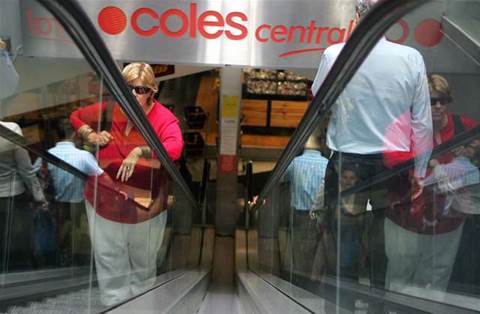 Retail giant Coles has undergone an executive reshuffle to replace its finance director, whose oversight responsibility in the organisation includes IT strategy and budget.

Scott replaces Tony Buffin, who is moving to the United Kingdom.

A Coles spokesman confirmed to iTnews that its IT organisation — fronted by group general manager for IT, Conrad Harvey — reports up through finance.

"The finance director signs off on [IT] strategy and budget," the spokesman said.

The influence that finance chiefs wield over IT has grown over the past few years.

Analyst firm Gartner reported last year that four in ten chief financial officers had seen their influence on IT grow, with less than one in ten saying their influence was decreasing.

While CIOs have oft protested that such a reporting line creates potential for tighter purse strings, CFOs have thus far kept IT budgets relatively healthy.