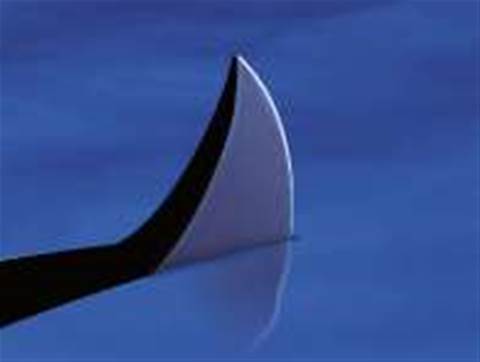 The German police have been reported to be using an intrusion software kit with the capability to monitor and record conversations.

According to a report by Netzpolitik, a secret document of the German Ministry of the Interior showed that the German federal police office has purchased the commercial Spyware toolkit FinFisher of Eleman/Gamma Group.

In October 2011, SC reported on research from Chaos Computer Club (CCC) that alleged that the German police force was using a backdoor trojan capable of monitoring online activity and recording Skype calls.

The report claimed that since then, many German authorities have stopped using DigiTask spyware and started to create their own state malware.

It said that the Federal Criminal Police Office plans to finish the development of their own surveillance malware (pdf) until the end of 2014.

"The Gamma Group of Companies, a network of companies linked to offshore secrecy, is behind the infamous FinFisher/FinSpy IT intrusion software kit developed in Germany and used by authoritarian regimes across the world to spy on political activists.

“The software is highly sophisticated and can completely take over a variety of devices, including Windows, OS X, Linux, iOS, Android, Symbian, BlackBerry and Windows Mobile. A promotional video advertises the ability of ‘remote intrusion' via fake updates from mobile carriers and internet providers.”

Although Gamma has not revealed details of its software, research suggests that the FinFisher/FinSpy toolkit consists of a basic Trojan module that can remotely load additional ‘feature modules', such as a module for recording Skype conversations.

CCC spokesman Frank Rieger told Netzpolitik that the Federal Criminal Police Office has purchased from a vendor "that has become a symbol for the use of surveillance technology in oppressive regimes worldwide".

“FinFisher also consists of various components, which can be loaded when needed, thereby allowing the installation of spying capabilities that go far beyond the already questionable ‘wiretapping at the source'.”

In an email to SC Magazine, Martin J Muench, founder of Gamma Group, said that he was unable to discuss clients, but that it designs and markets its products as powerful tools in the fight against sophisticated groups involved in terrorism and organised crime.

He said: “Gamma only supplies the FinFisher product range to government organisations and law enforcement agencies. The FinFisher range provides evidential quality reporting on a pre-set maximum number of suspects at any time.

“Generally reports available from intrusion software from other suppliers in the market have not been of a sufficient evidential standard to be used for successful prosecution.

“FinFisher provides the capacity for the law enforcement agencies carefully to monitor and control the extent of any investigation and provides a comprehensive activity log for the entire operation. As the system also comes with a pre-set limit on the number of suspects that may be investigated at any time, it prevents ‘trawling'.

“The authenticity of the collected evidence is verifiable (including by the use of tools which detect attempts to alter or falsify evidence) to a standard that permits this to be used in a prosecution.”