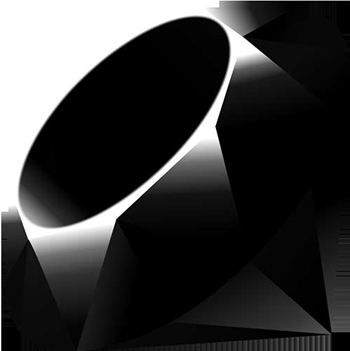 The parameter-parsing flaws are present in all versions of Ruby on Rails and allow attackers to bypass authentication and execute arbitrary code in Rails apps.

Ruby on Rails maintainers warned of "multiple weaknesses in the parameter parsing code for Ruby on Rails which allows attackers to bypass authentication systems, inject arbitrary SQL, inject and execute arbitrary code, or perform a DoS attack on a Rails application".

Metaspolit developer HD Moore detailed the mechanics of the flaw in a blog post, including a local proof-of-concept exploit for Distributed Ruby (DRb) installations, and says a module will likely be developed within days.

"Stay tuned for more information on this flaw and more than likely a Metasploit module or two in the coming days," Moore wrote.

Sourcefire chief architect and PhD Adam J O'Donnell said a worm could emerge to target the vulnerabilities but such a threat would be overshadowed by more stealthy attacks.

"The worst case situation is that attackers use the vulnerability to silently compromise massive numbers of vulnerable websites, grab everything from the database, and install persistent backdoors in the infrastructure of every organisation running the vulnerable code," O'Donnell wrote.

"They could also silently post a client-side exploit that targets people who come to that site, commonly known as a watering hole attack.

"A worm would likely force everyone to fix their infrastructure immediately, while silent exploitation may not be as motivating."